Your price is our price!

Make your offer
for your stay

MAKE US AN OFFER

The Beau-Séjour team is pleased to present the Swiss Alpine Spa; 120m2 built for and with you. Indeed, more than 250 guests and future guests have participated in the financing of this space dedicated to well-being thanks to a Crowdfunding. 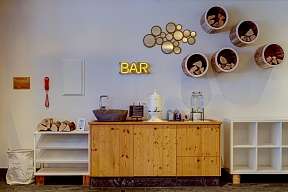 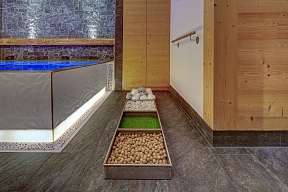 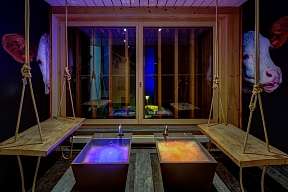 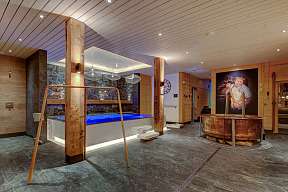 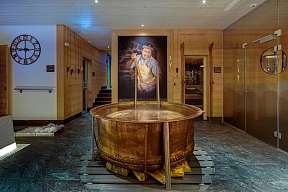 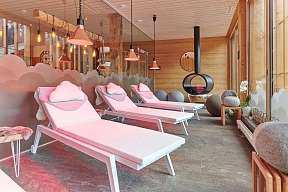 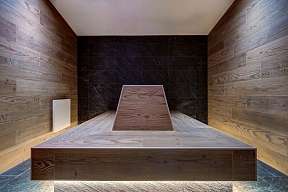 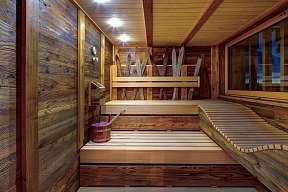 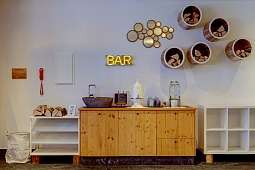 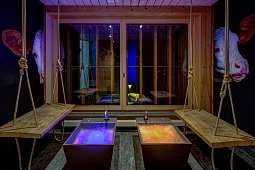 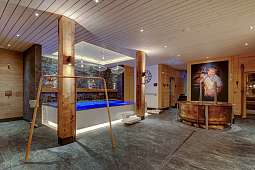 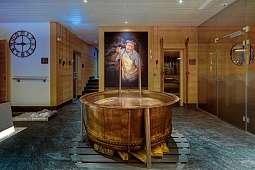 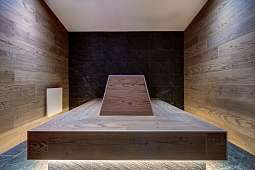 A small massage room is at your disposal. Masseuses, partners of the hotel, are there to offer you a bouquet of well-being, varied, adapted to…

"Nuage": Cloud in french, An Alpine Spa around the theme of the 4 elements

The concept of the "Nuage" Spa (Cloud in french) was born in a place; the Boutique Hôtel Beau-Séjour, in Champéry, facing the Dents du Midi. The mountains face the building and are swept all year round by the 4 elements. The wind, the snow, the sun are the best representatives of them, without forgetting the clouds which sometimes caress these summits and can initiate long restful daydreams.

In Champéry there is also the earth, the mother of the richenesses the land offers, as well as the water of the Vièze river which flows through the valley after having travelled through the mountains.

There is now also the water of the "Nuage" in which one can rest while observing this nature swept by the elements.

So why the "Cloud"?" Admit that at least one was needed at the Portes du Soleil ("Doors of the sun") :-)

The decoration of the Spa Nuage:

It is inspired by the alpine setting in which it is located (old skis, natural materials such as wood or slate), but also by the 4 elements that make up, surround and nourish the surrounding nature.

The cloud is the symbolic element that we have decided to highlight by naming this place as such.

We give it a physical presence just above the jacuzzi basin, as a metaphor for the sensations one can experience in a Spa intended for rest and calm. The cloud represents a certain lightness, a fluffy, comfortable cocoon, which moves slowly in the sky, at a natural rhythm, the one we are looking for during our vacations or a moment of relaxation.

Wind and air are represented through decorative objects such as clouds, feathers, or metaphorically with the wall of scents.

Water is visually present in the space of the Spa within all the modules that contain it, in different forms and at different temperatures (jacuzzi, showers, floatation tank, foot baths, cauldron, ice fountain, hammam).

The fire takes its place in the resting room, in the form of a chimney, and under the cauldron in a voluntarily contradictory effect with the temperature of the pool.

Here are some indications:

Accessible to adults only (from 16 years old, accompanied by an adult up to 18 years old), you will find the following experiences:

This wellness area is non-naturist.

Indeed, in the Latin culture, it is not customary to propose naturist places, unless explicitly indicated on a specific experience (such as when there are two Saunas). It is accepted that people wishing to remove their bathing suit for the Sauna can do so, covering themselves with the towel.

Looking for prices and opening hours?

Go to the sub-page that presents the entrance fees and the schedule of the Spa.